The company "Optic Fiber Systems" fulfilled the first shipment of a new optical fiber type G.654 for the TEA NEXT project

In early 2021, "Optic fiber Systems" JSC launched the serial production of a new optical fiber type G.654. E. Optical fiber of this standard will be used for the "Rostelecom" PJSC project to construct a new generation fiber-optic communication line connecting western and eastern Russian borders under a working title TEA NEXT. 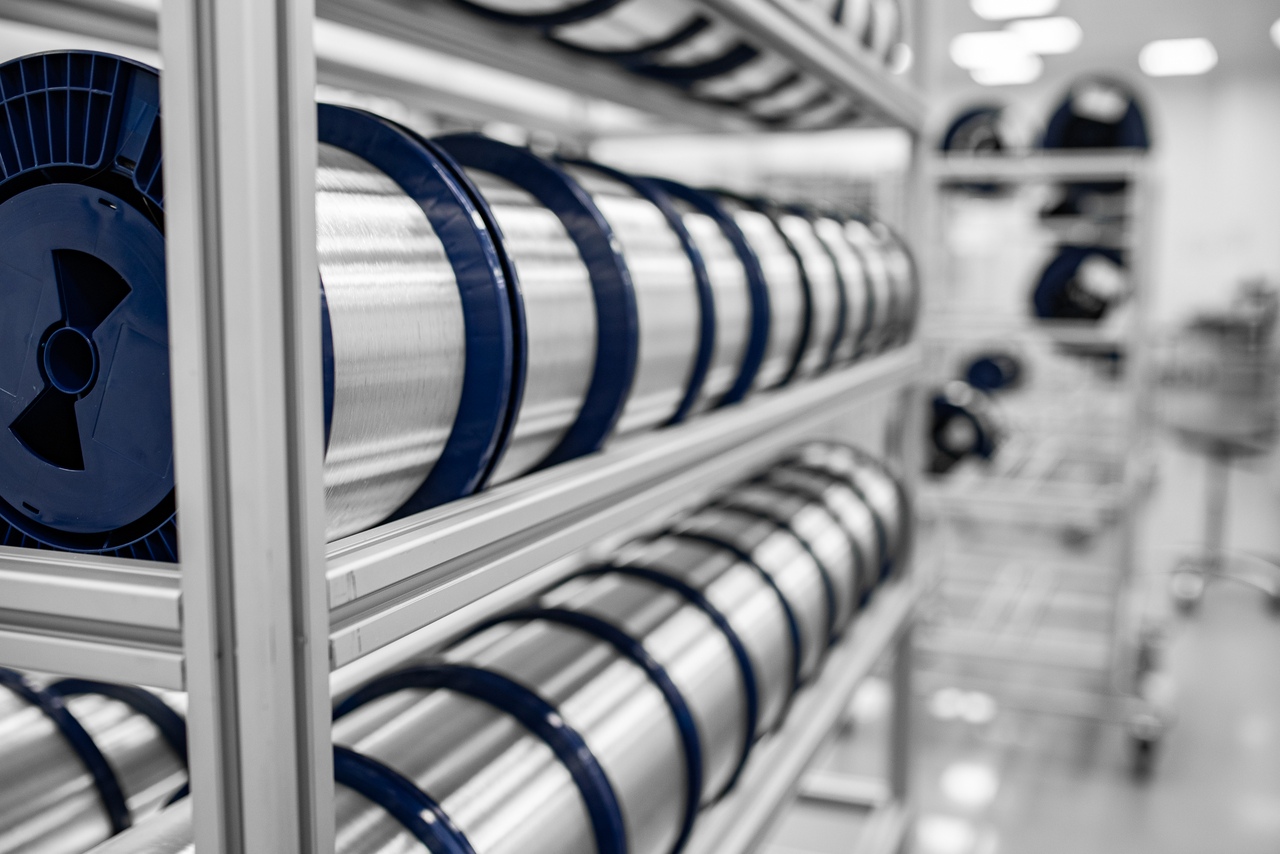 Among other things, the reduced attenuation coefficient and the increased effective annual area make it possible to design backbone networks with an optimal number of signal amplification and regeneration points, which reduce the cost of equipment for the construction of fiber-optic lines.

"Optic fiber Systems" JSC mastered the production of G.654 optical fiber in less than 6 months together with the Japanese company "Sumitomo Electric" - a strategic partner of the plant.

Before the launch of the serial production, the quality of the G.654 optical fiber produced by OVS was confirmed by joint tests with "Rostelecom" PJSC and the largest Russian cable factories - "Incab" LLC, "Saranskkabel-Optikа" LLC, "OPTEN-KABEL" LLC, "Altai-Kabel" LLC and "Moskabel-Fujikura" JSC.

During the construction of the new fiber-optic communication line, ultra-low attenuation optical fibers produced by JSC "Optical Fiber Systems" in Russia will be also used.

The first shipment of the new standard optical fiber has already been fulfilled to one of the leading factories for the fiber-optic cable production "Incab" LLC. There the cable for the first pilot section of the TEA NEXT project will be produced.