"Optical fiber Systems" JSC awarded a scholarship in the name of E.M. Dianov 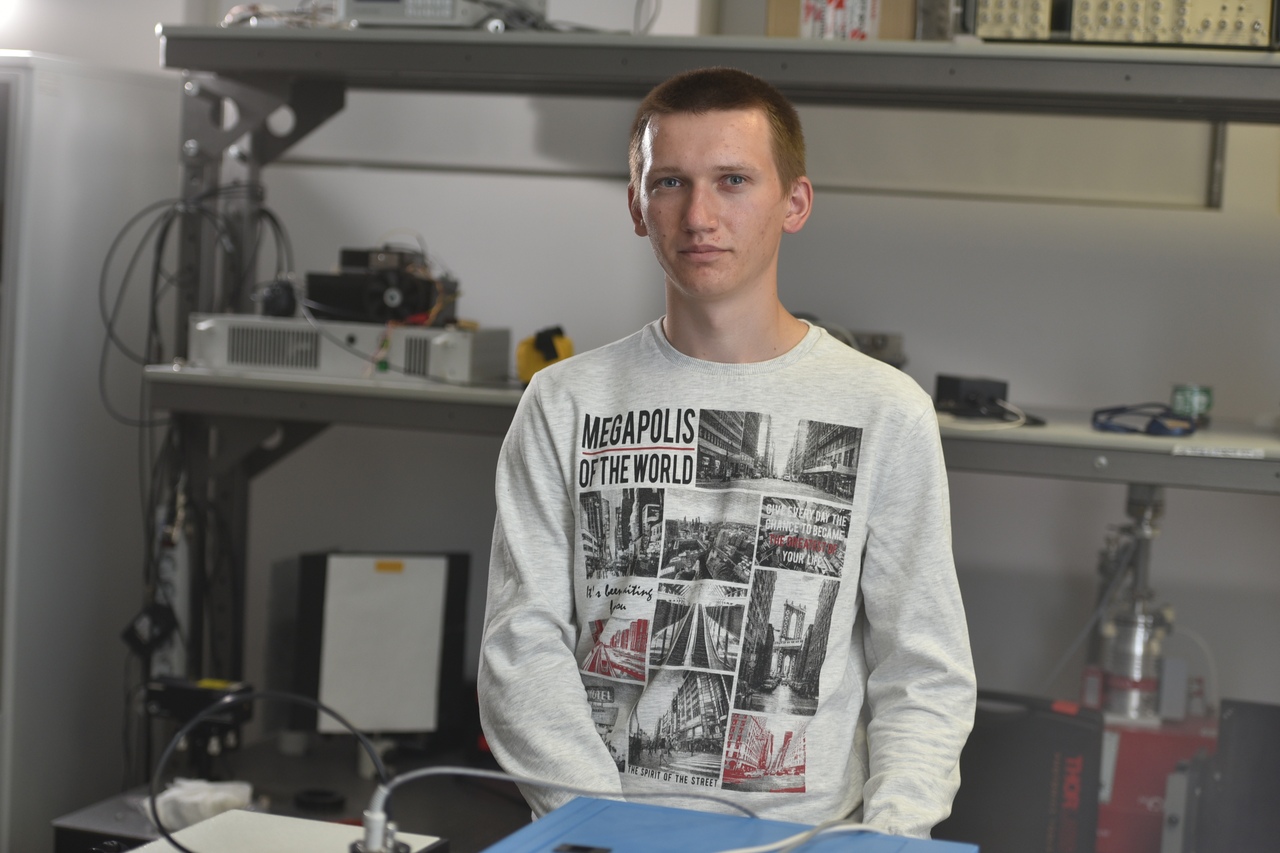 Recall that in 2019, "Optical fiber Systems" JSC established a scholarship in honor of the eminent scientist in the field of optical fiber, laser physics and optical materials science and the ideologist of the creation of Russia's first plant for the production of optical fiber Yevgeny Mikhailovich Dianov.

Every year, students of the Institute of Physics and Chemistry of Ogarev Mordovia State University who have achieved high results in the field of fiber optics can apply for payment.

Taratynova Alina, the 4th year student, became the first owner of the named scholarship. Now Alina is finishing her master's degree and plans to continue her research in postgraduate studies.

For many years the works of Evgeny Mikhailovich Dianov have determined the last trends of researches in the field of fiber optics. He was a mentor for more than 80 Candidates and Doctors of Sciences. Scientific achievements of Evgeny Dianov and his administrative activity deserved and were marked by many national and foreign awards, titles and state awards including the  “Order for Service to the Motherland” of IV degree, Order of the Badge of Honour, Order of Friendship, two State Awards, RAS Gold medal in the name of S.I. Vavilov, award of USSR Academy of Science in the name of A.S. Popov, award of USSR Academy of Science – GDR Academy of Science and the award of IEEE Photonic Society-Optical Society of America in the name of John Tyndall.